Born and brought up in New York, David gained his Masters degree in London and Stourbridge in England, and moved to Whanganui in 1995 to head the Glass programme at Wanganui Polytechnic.

David’s passion for glass has spanned a career which has seen his work exhibited throughout Europe, the USA, Brazil, Australia and New Zealand. He’s also an expert on the history of contemporary glass, a passion he enjoyed sharing with his students in Wanganui, as in England when a visiting lecturer for Sotheby’s in London.

After leaving teaching to focus on his own artistic career, David works from the studio in Wanganui. A major influence in his work is modernism, and his work has been informed by some of the 20th century’s greatest artists, including Claes Oldenburg, Morris Louis and Ralph Hotere.

David’s work is held in public collections in Europe, the USA, Brazil and New Zealand and in private collection all over the world. His work has been featured in numerous publications including the 2004 British publication ‘Twentieth Century Glass’. He has won a number of art awards including the prestigious Cavalier Bremworth Art of Glass Award. 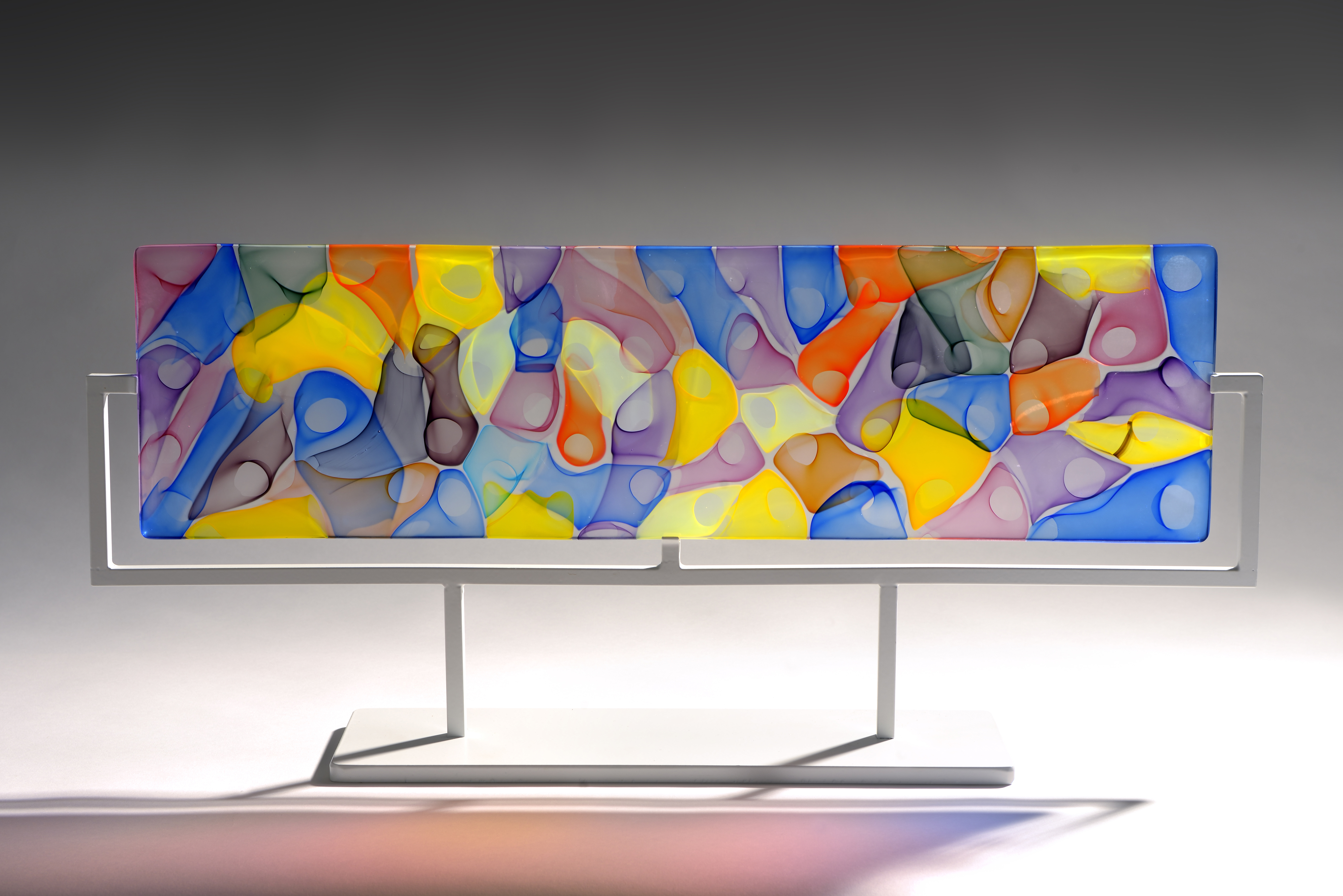 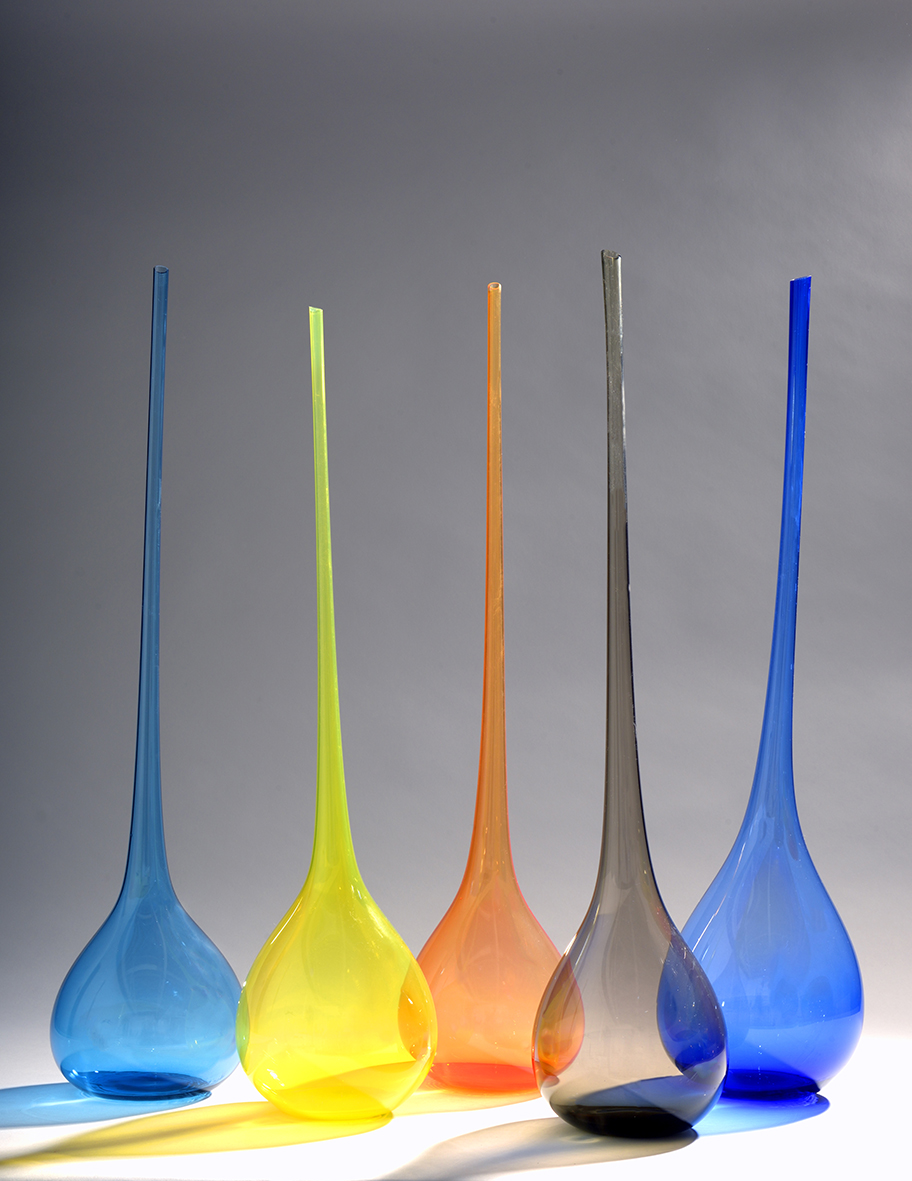 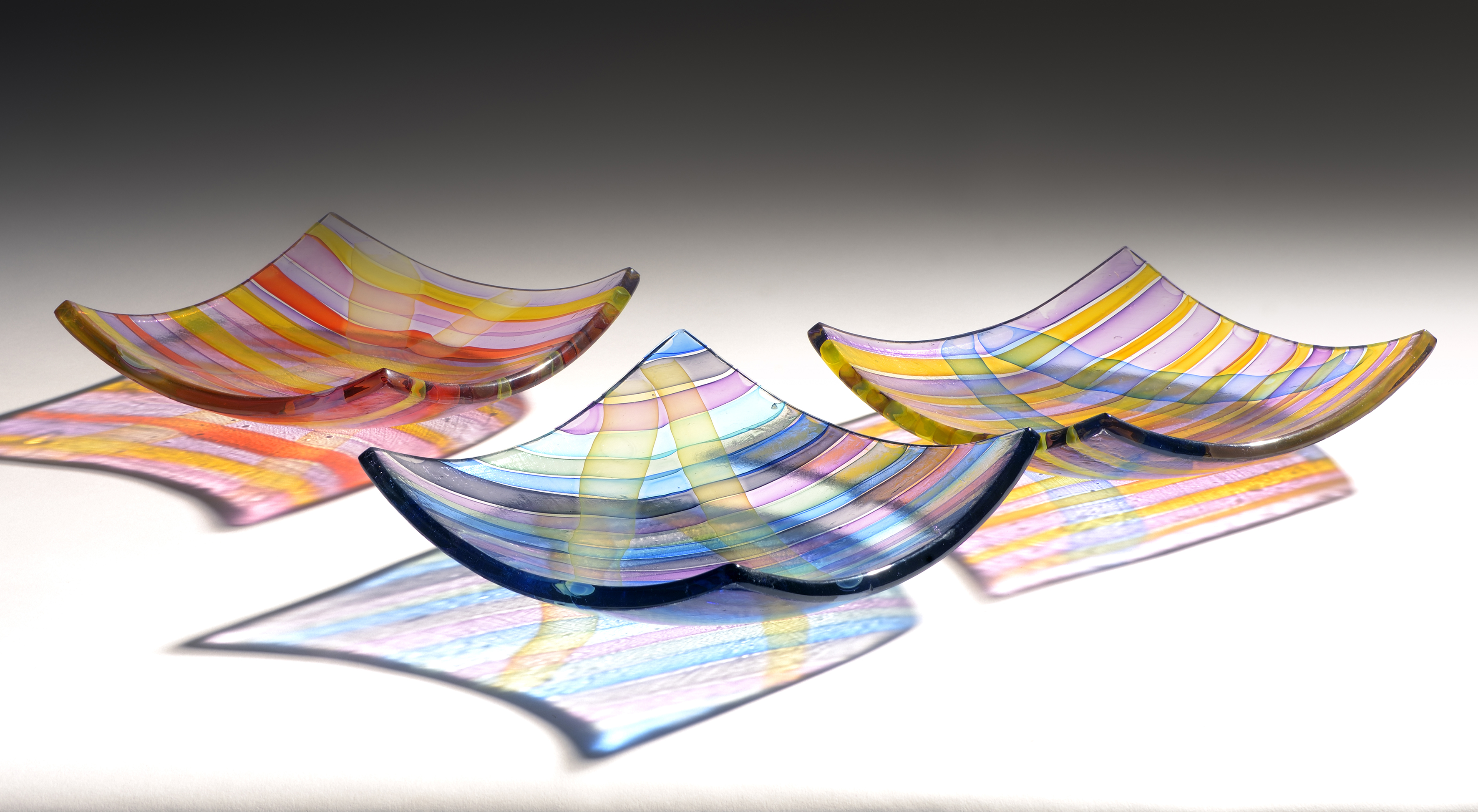 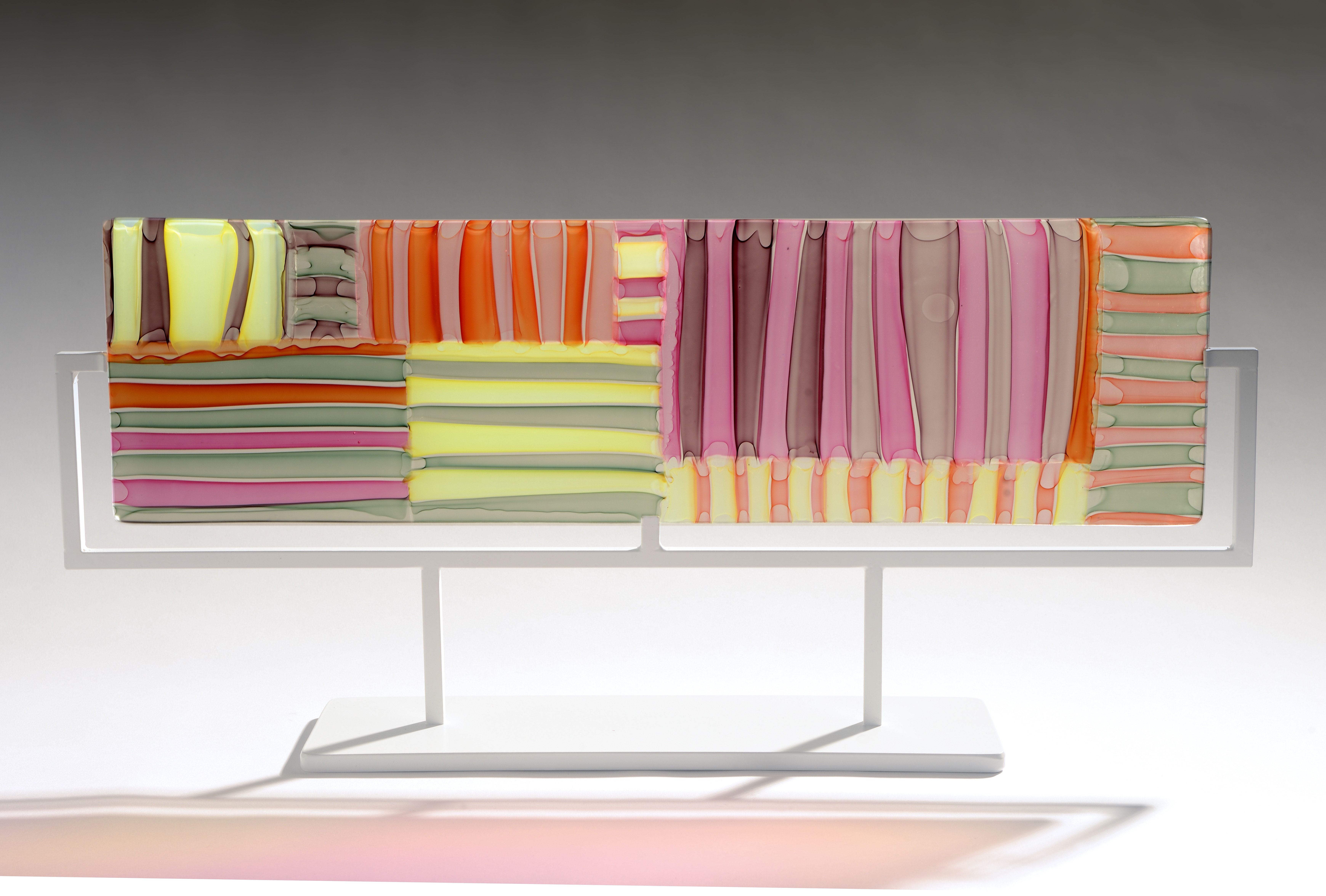 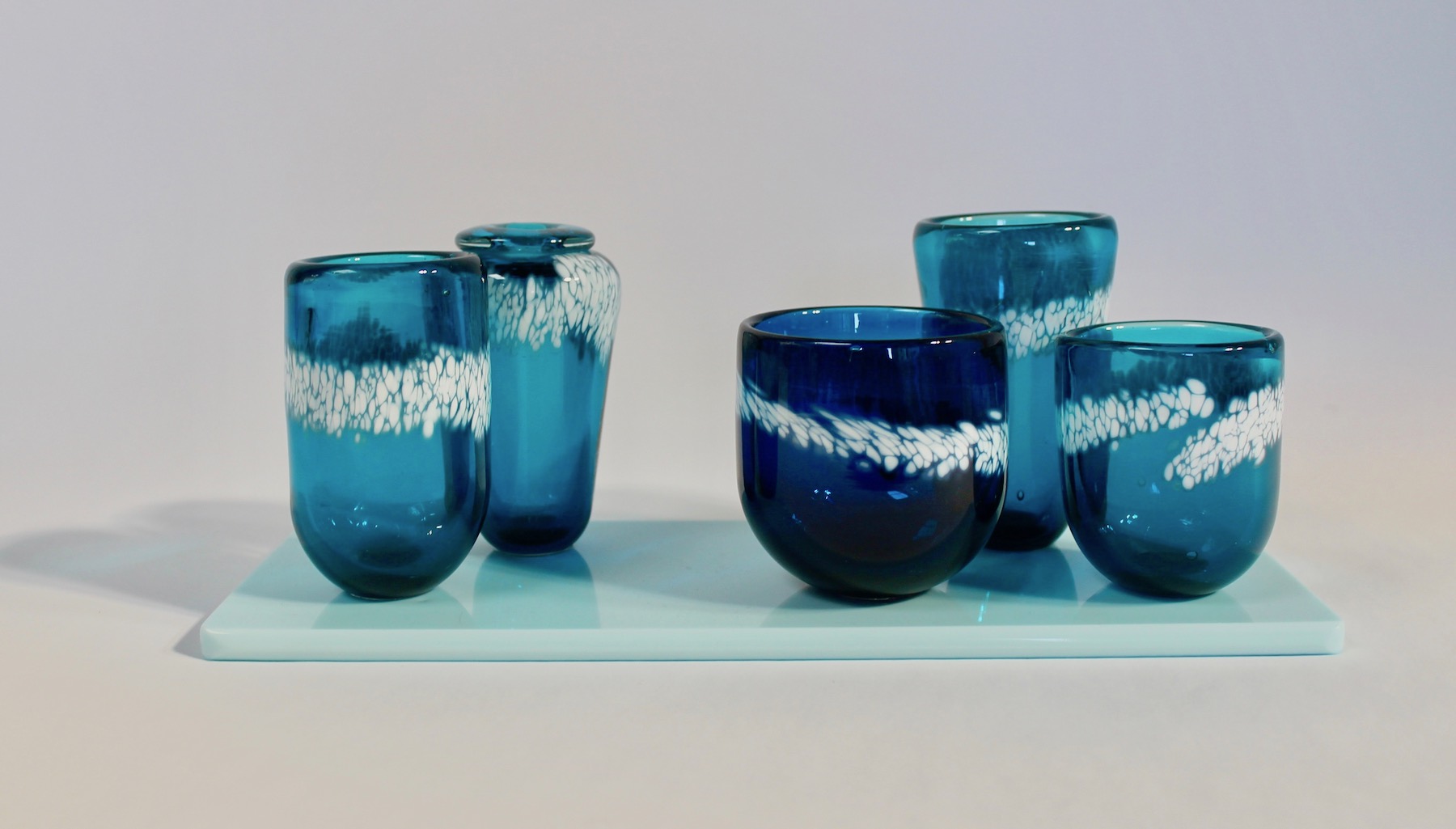