In 2007, Rood graduated with an MFA focusing on installation and sculptural practice from Elam School of Fine Arts, University of Auckland. Rood has lived and worked in New Zealand, Germany, India, the United States, Japan, the Netherlands and Mexico. The inherent attitudes and patterns of consumption and materiality from each of these places have greatly influenced her visual practice. This is expressed in site specific installations, performances and video projects including Survival River Series and The Rainmaker, which saw the artist navigate experimentation within three successive, sodden monsoon seasons.

Rood’s work has been exhibited internationally in environments ranging from urban canals and coastal national parks to desert villages; from the exterior working rubbish trucks to a solo project artist booth at PULSE Contemporary Art Fair Miami; from installations in New York and into the underbellies and alleyways of Wellington, Melbourne, Berlin and beyond. What emerges from these works is a recurring questioning of the human relationship with water, waste, weather, and the growing necessity of alternative values in a changing world environment. Rood was the recipient of the 2012 Fulbright Cultural Alumni and the Wallace Fulbright Award New Zealand 2011. 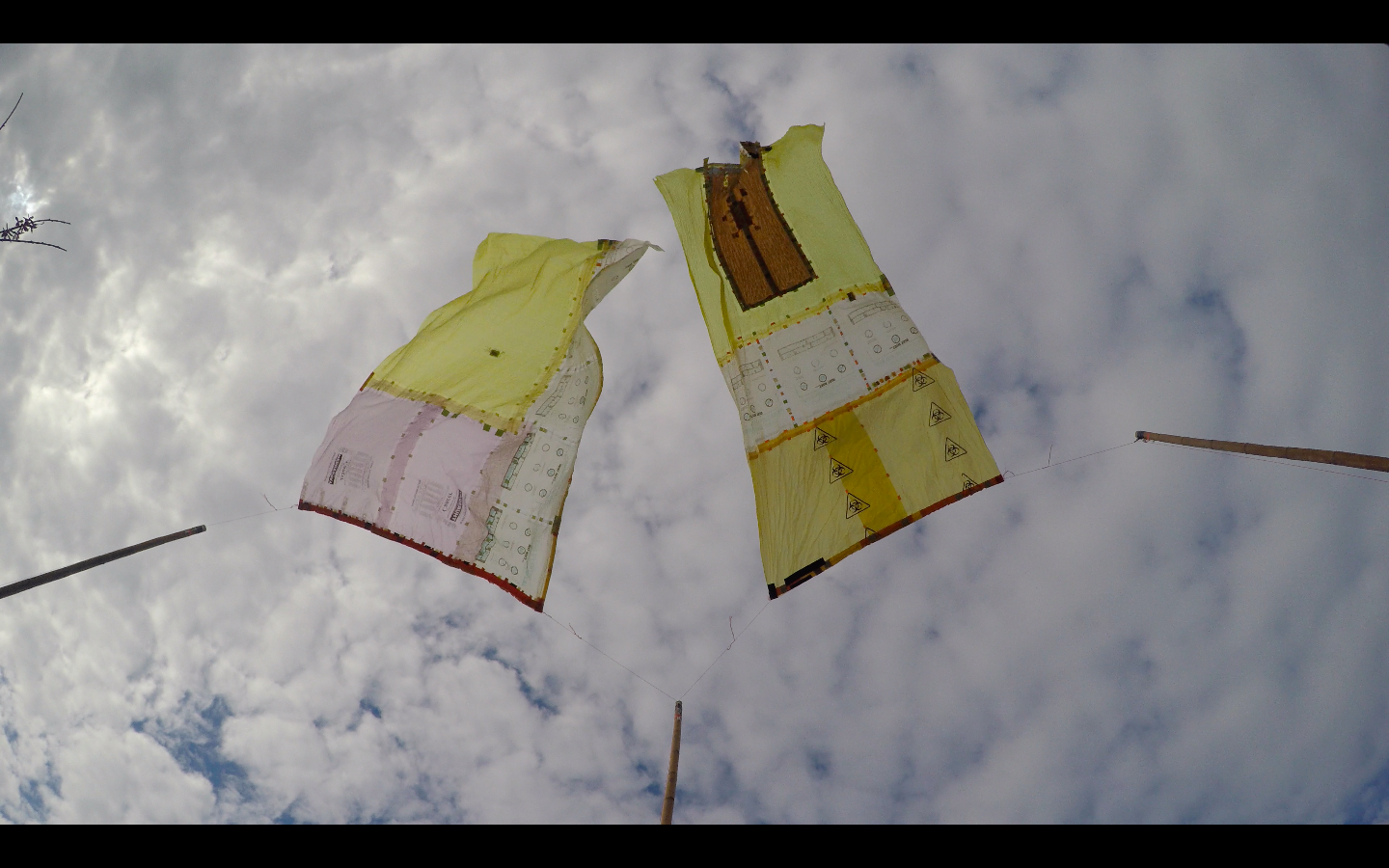 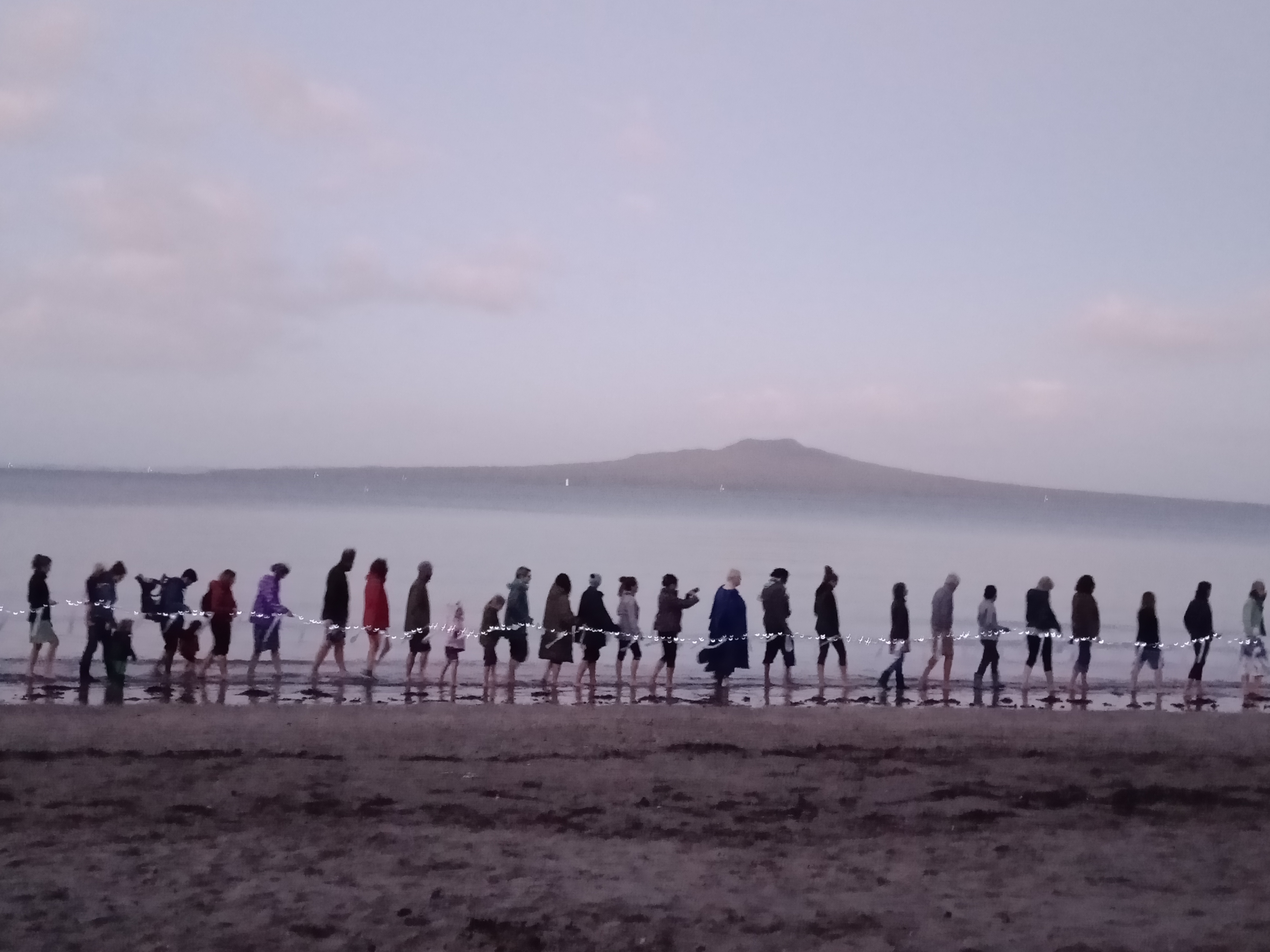 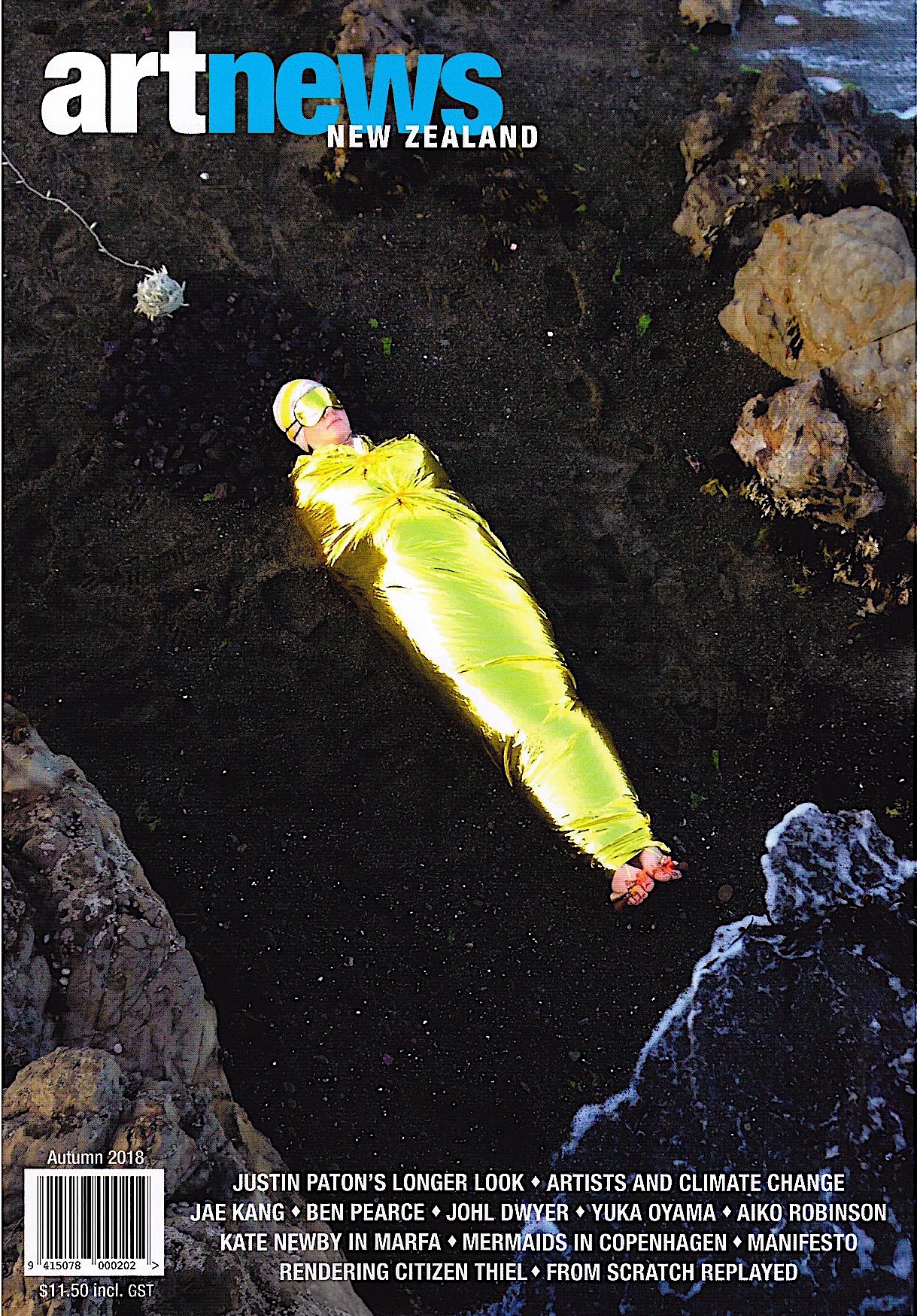 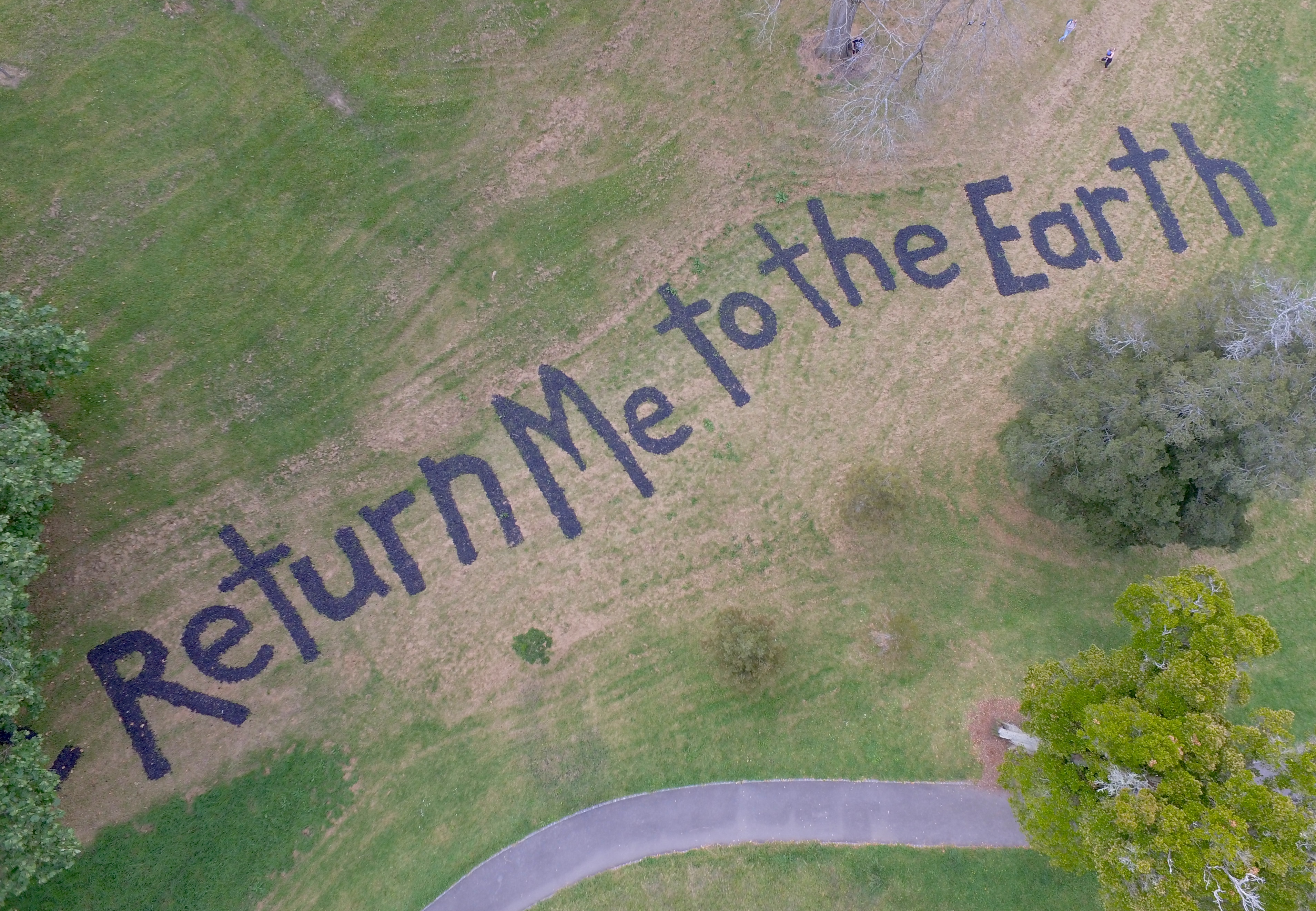